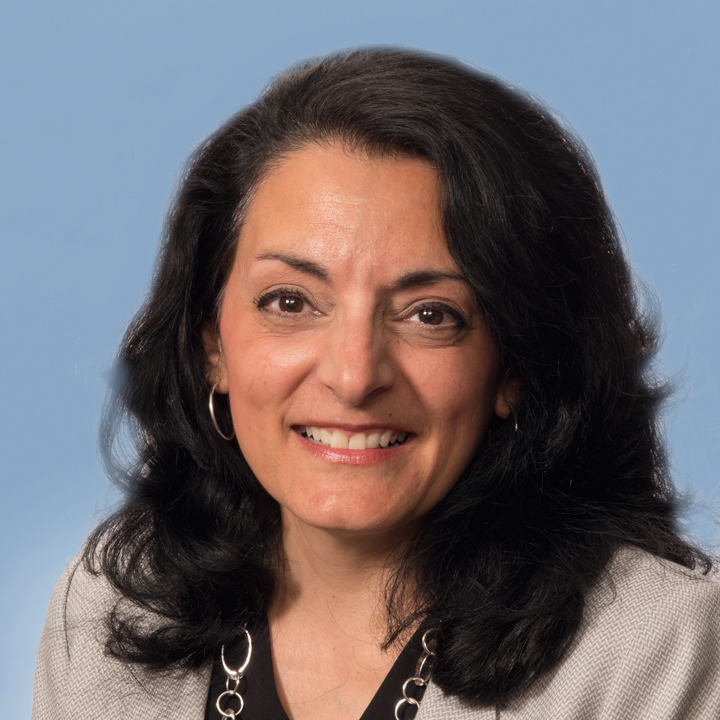 Jacqueline Carosa became a paralegal with the firm in 1990, at which time she enjoyed a pivotal role in the founding of its foreclosure department. She has since held leadership roles in the organization and intellectual development of the firm’s New York foreclosure practice. During her long tenure with the firm, Jackie has acquired an in-depth knowledge of all aspects of the foreclosure process and played a key role in the related area of contested litigation. Jackie currently practices in the areas of foreclosures, title litigation, and real estate.