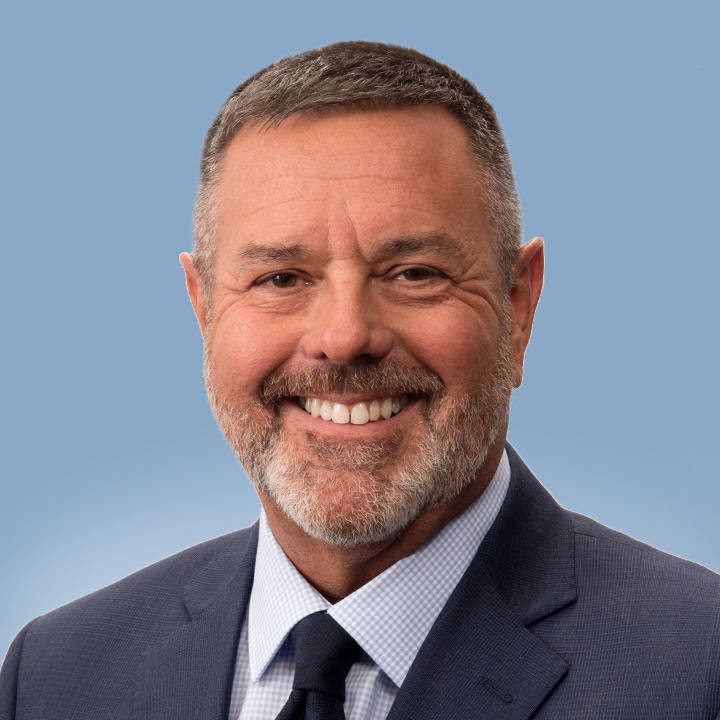 Mark joined the firm in 1994. Mark is also admitted to practice in Louisiana.

He earned his bachelor’s degrees in Physics and Math from Vanderbilt University and completed his Juris Doctorate at Memphis University. Mark retired from the United States Marine Corps Reserve as a Lieutenant Colonel after service with various units, including the 2nd Marine Division, 6th Marines in Desert Storm.

Mark has written and lectured on various creditor’s rights and bankruptcy topics.

He is admitted to practice in all New York state courts and all four New York federal bankruptcy court jurisdictions.