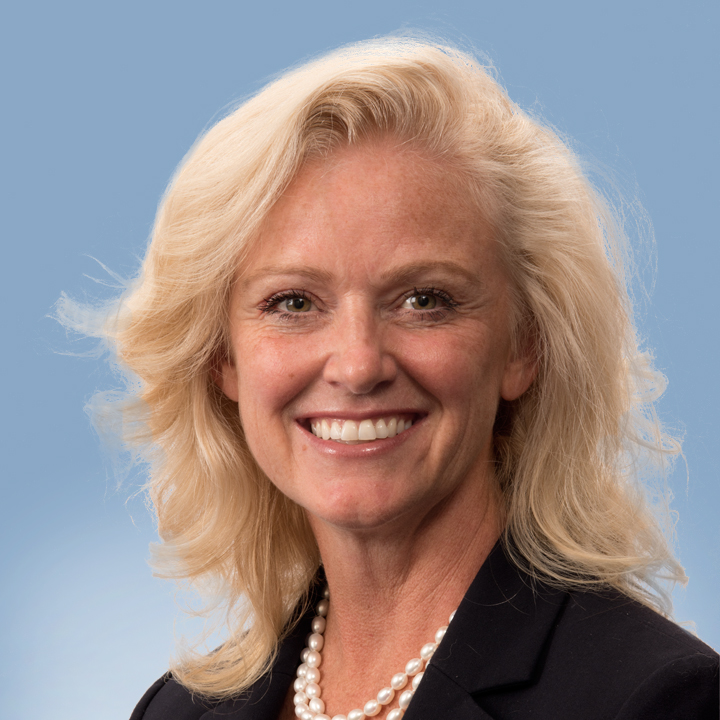 Prior to joining Relin, Goldstein & Crane LLP, Shelly was a partner of a prominent New York City law firm where she handled complex litigation matters including medical malpractice.

Shelly frequently lectured to the medical staffs of New York City hospital clients and presented mock trials and depositions to physicians and nurses. Shelly earned her B.A. from SUNY Albany and her J.D. in 1999 from SUNY Buffalo. She is admitted to practice in the State of New York, Connecticut, Federal Circuit Court of Appeals for the Second Circuit and the New York State’s Eastern and Southern Federal courts