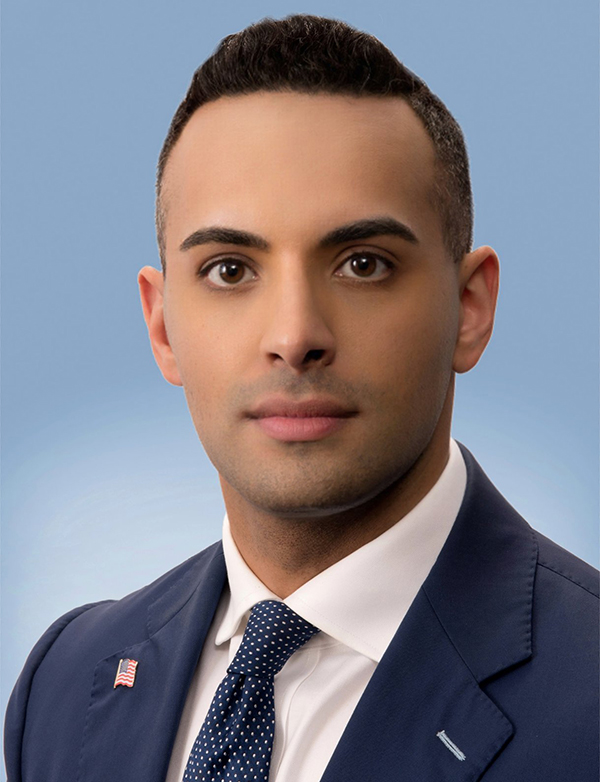 V.S. “Vik” Vilkhu is experienced in matters involving creditor’s rights, trial practice, and criminal litigation. Vik has practiced before trial courts throughout New York and all four Federal District Courts in the State of New York. As the firm’s lead trial attorney, he has broad experience in managing and conducting bench and jury trials and hearings. Vik supervises all of the firm’s complex litigation appearances throughout New York in both State Federal courts. Vik is also the Chair of the firm’s Technology Committee and acts as the firm’s Chief Information Security Officer. He is responsible for all information technology procurement and compliance.

Previously to joining Relin, Goldstein, and Crane LLP., Vik was an Assistant District Attorney at the Monroe County District Attorney’s Office where he prosecuted felony matters. He was responsible for indicting cases, preparing for trial, selecting a jury and bringing the case to a verdict on behalf of the People of the State of New York.

Vik graduated with a Bachelor of Science degree from Emory University in 2001 and a Juris Doctorate degree from Case Western Reserve University in 2005. While in law school Vik was awarded the prestigious William Wallace Award as the finest trial advocate in the graduating class and served as President of the school’s Trial Team. In addition, he was awarded the CALI award for top student in Contracts and Trial Technique. Upon he was inducted into the Order of Barristers, a national honorary organization that honors unique skills in oral advocacy and brief writing.

Vik is a member of the American Bar Association, Monroe County Bar Association and Vermont Bar Association. He is admitted to practice in the State of New York and in the state’s Western, Southern and Northern Federal district courts.